King T’Challa protects the nation of Wakanda and the world as the Black Panther. Imagine embarking on adventures with Avengers figures and roleplay items inspired by the Marvel Universe. With this classic-inspired range of toys, children can imagine the heroic action as Hulk, Iron Man, Captain America and the rest of the team face off against Thanos, the greatest threat the universe has ever known. Products each sold separately, subject to availability. Imagine the brave King T’Challa defending Wakanda with this Black Panther figure from the Titan Hero Series! When children connect the Titan Hero Blast Gear launcher (sold separately) to this figure’s back port, they can launch projectiles! Titan Hero Blast Gear launcher sold with Titan Hero Blast Gear figures. Each sold separately, subject to availability. © 2019 MARVEL. Hasbro and all related terms are trademarks of Hasbro. 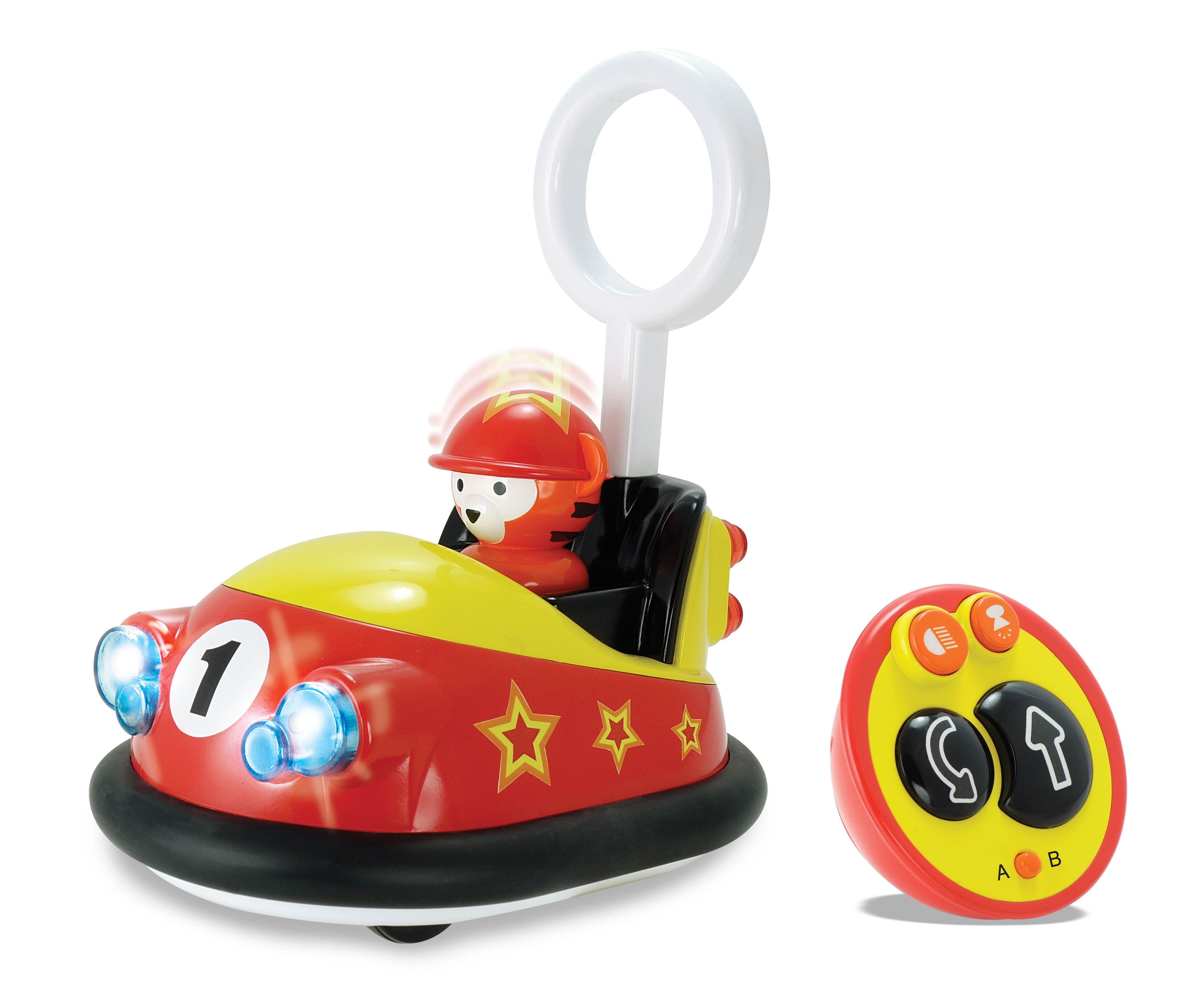 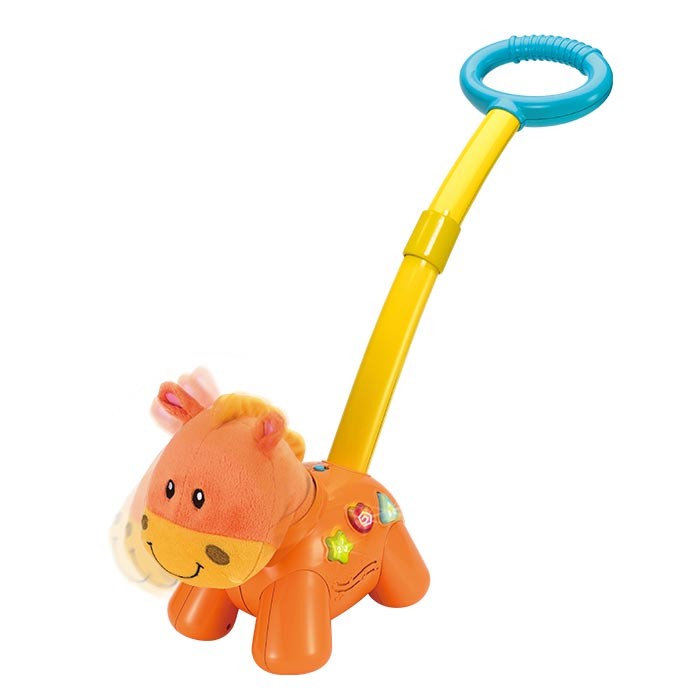 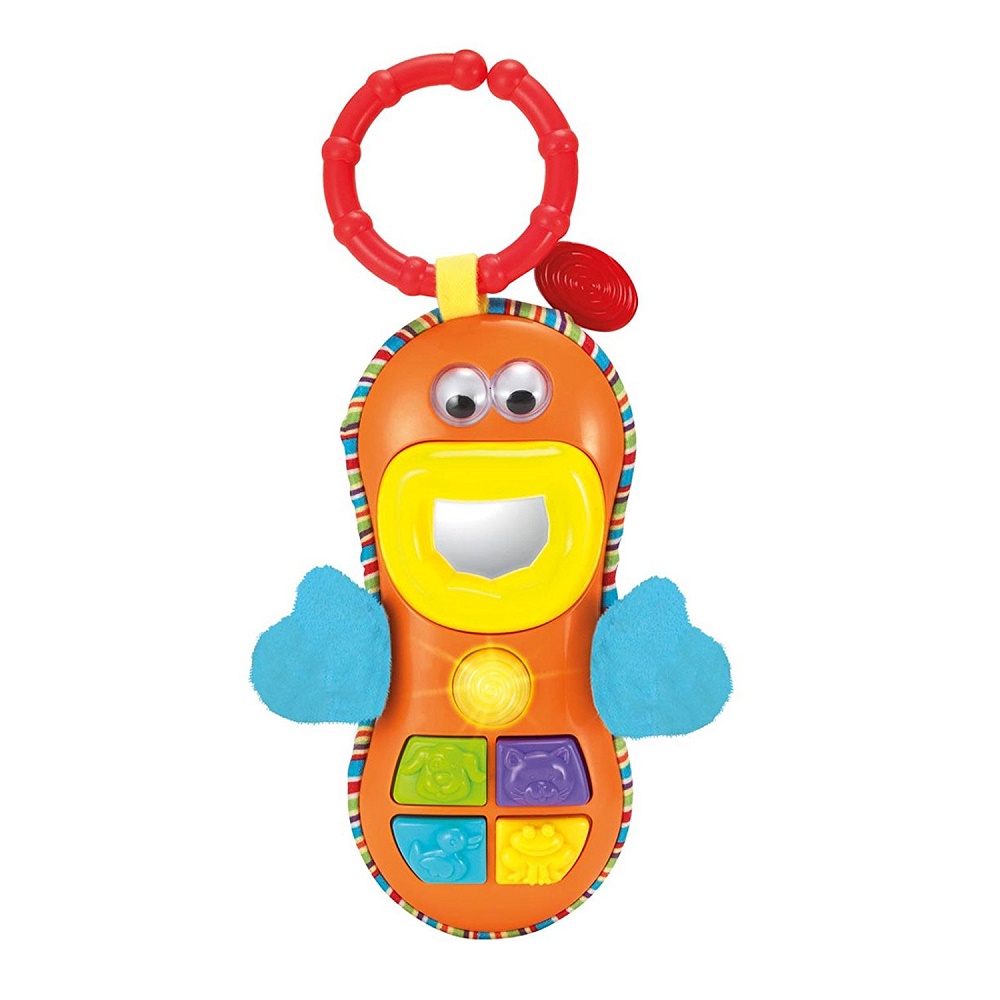 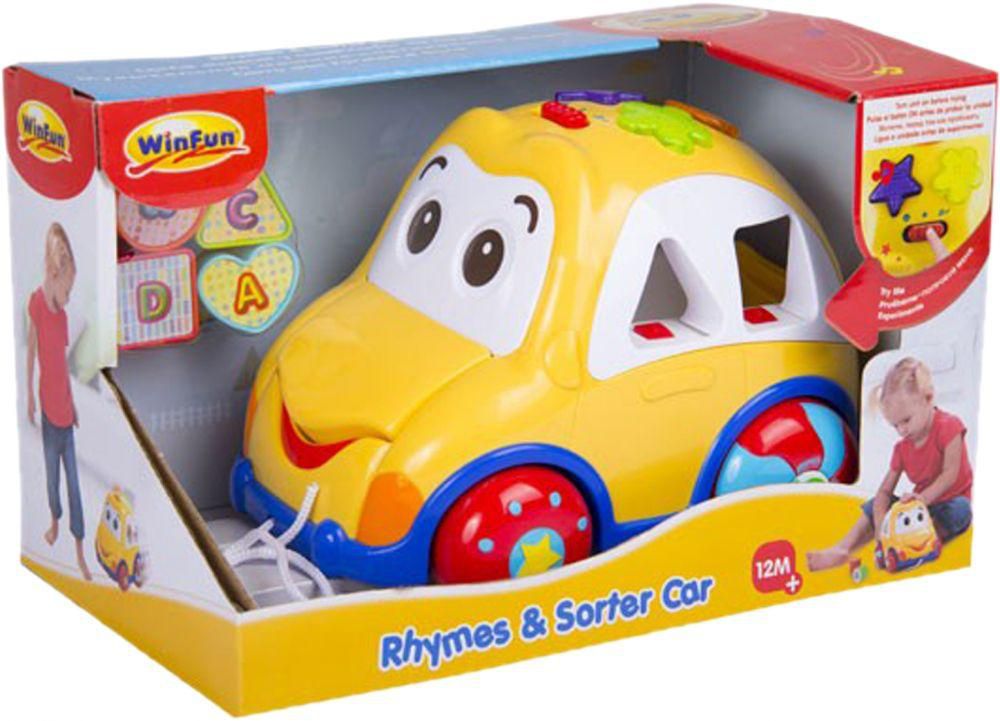 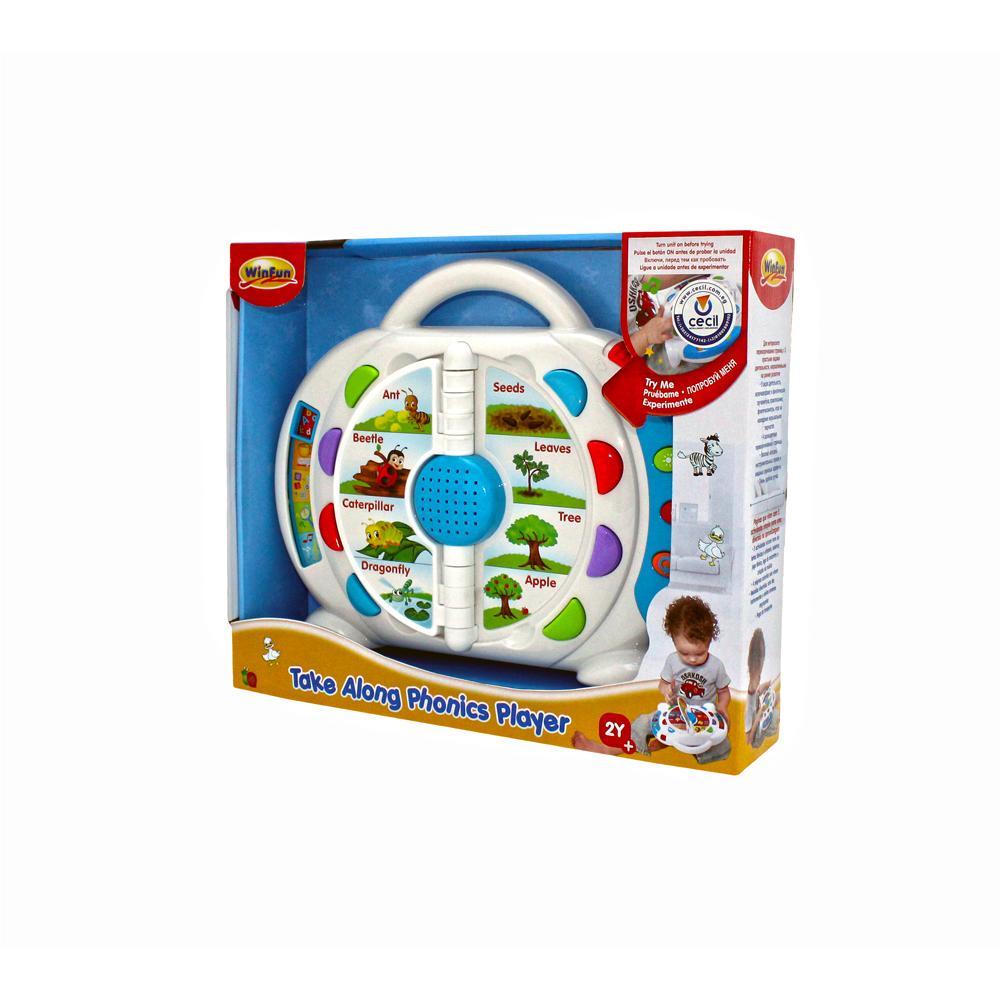